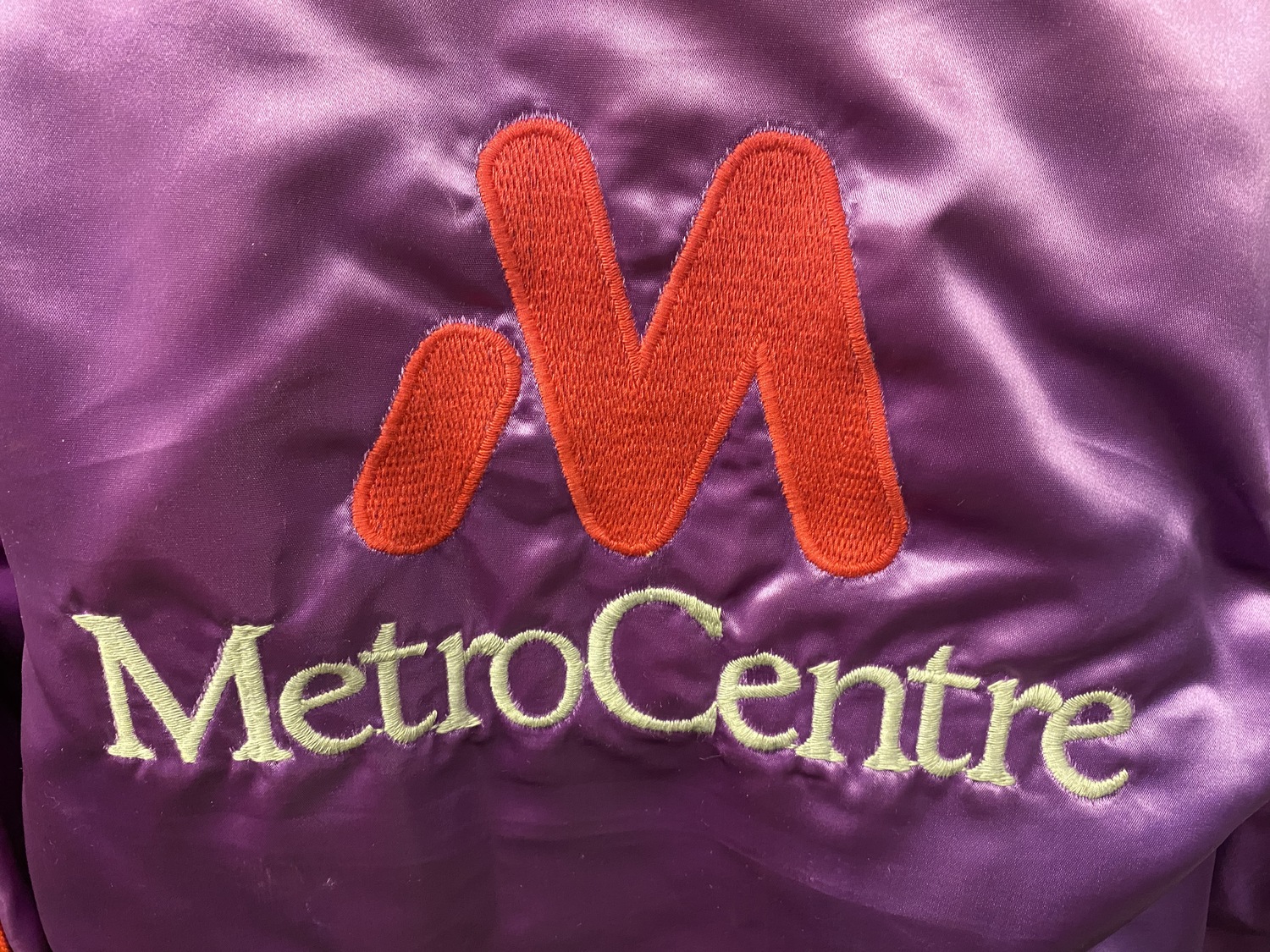 It’s hard to believe that January 31, 2021 will mark the 40th anniversary when Dionne Warwick took the stage at BMO Harris Bank Center (then known as the Rockford Metro Centre) to capture the hearts of Rockford’s residents in what would be the arena’s first of many concerts to come. Over the years, the arena would host legends including Diana Ross, Tina Turner, ZZ Top, Bon Jovi, and The Rolling Stones. Even the legendary Frank Sinatra made sure to include the arena in his Farewell Tour in 1990. And true to the song he sang that night, only the best was yet to come. Comedians including Bob Hope and Eddie Murphy graced the stage of BMO Harris Bank Center along with other artistic performers such as the Blue Man Group. The arena would eventually become home to the American Hockey League’s Rockford IceHogs hockey team as well as hosting other sporting events and local graduations.

LawnCare by Walter continues to enjoy its business relationship with BMO Harris Bank Center. While concerts and other events remain on hiatus, LawnCare by Walter remains a strong supporter of the arena and we are looking forward to better days ahead. 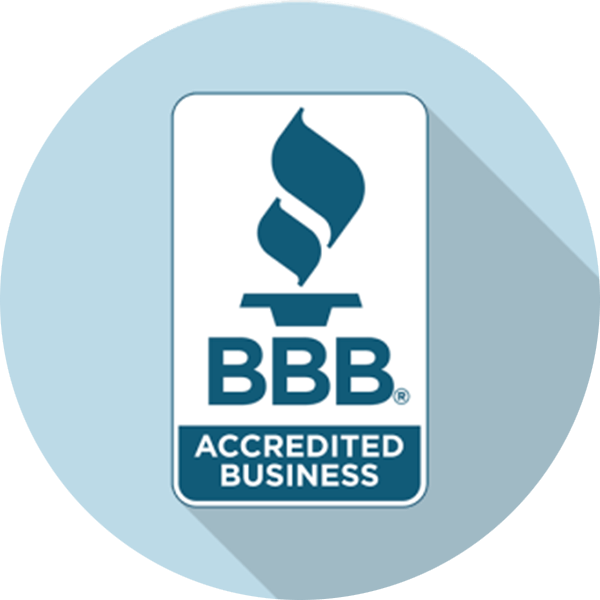 LCbW Receives Award for No Complaints in 2022

The Better Business Bureau® issued LawnCare by Walter a Complaint Free Award in 2022. The certificate is a testament to the company’s exceptional customer service and commitment to the community. 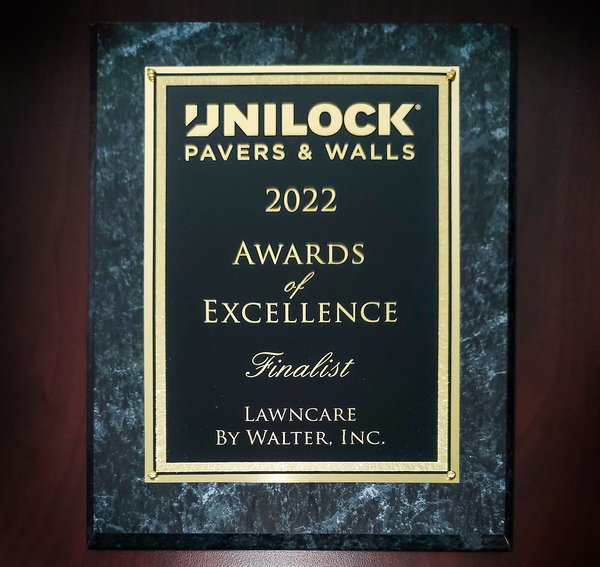 LCbW Awarded as a Finalist 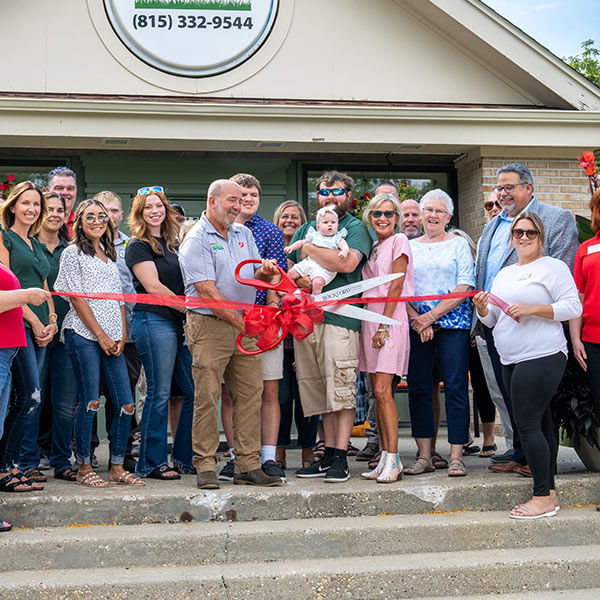 LawnCare by Walter officially opened its doors to its new location at 1515 Meridian Road, Rockford, Illinois, on August 17, 2022. The occasion was marked with a ribbon-cutting ceremony and an open house filled with food and drinks to celebrate LCbW’s customers and employees. 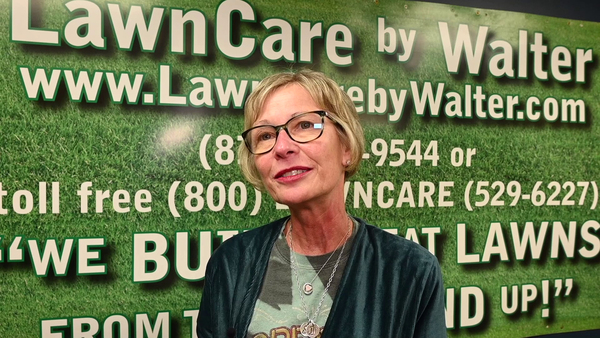 Celebrating Women in Business with LawnCare by Walter

President and owner, Debbie Walter, of LawnCare by Walter in Cherry Valley, Illinois, offers insight on how she's succeeded in business since 1986.