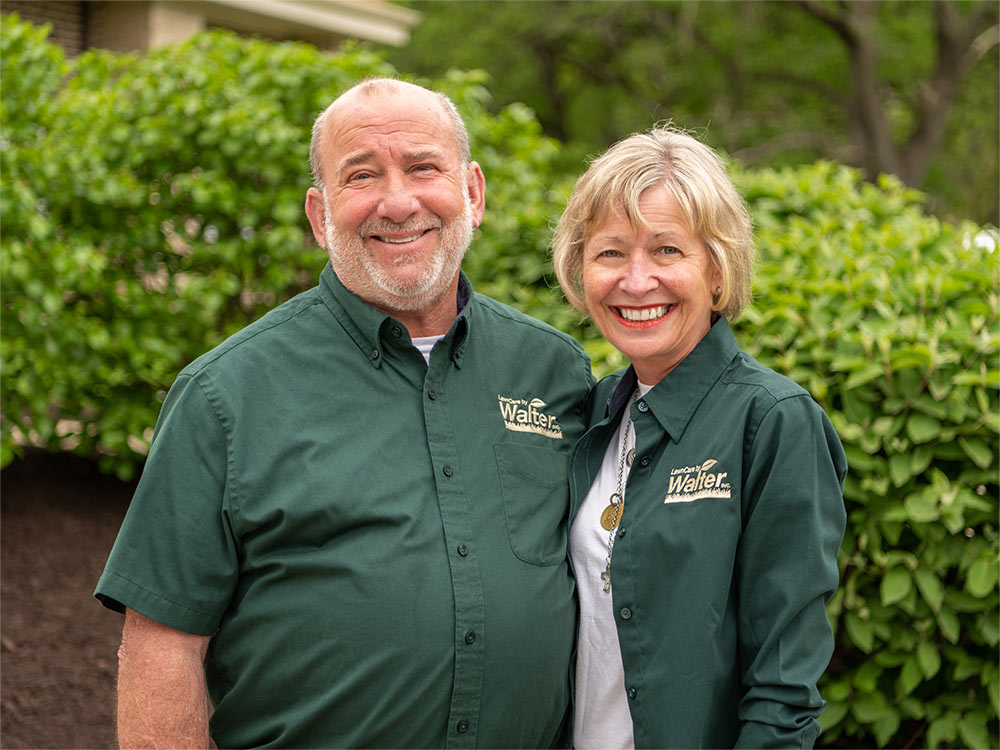 Lawns and landscapes have been in the Walter’s blood since the early 1980s. It was in 1985 when the official “business seed” started to sprout. Mark was hired as a manager for ServiceMaster LawnCare. A year later, he bought out the company and started a business of his own…LawnCare by Walter, Inc. Mark’s wife, Debbie, joined the team a few years later.

The duo has significantly grown their business the last 35+ years. The LCbW team went from just a handful of employees, to now supporting upwards of 40 families. The Walter’s have a family of their own, raising three children in the Rockford area, while flourishing their small business. The company slogan is “We build great lawns from the ground up,” but Mark and Debbie hope they can build so much more.

“Juggling a business and a family can be hectic at times, but it is all worth it. The children get to see the benefits of working hard and providing professional services. In the end, our amazing staff and loyal customer base are what contributed to our success! We take pride in being locally owned and operated, and we look forward to many more years in the Rockford area!” 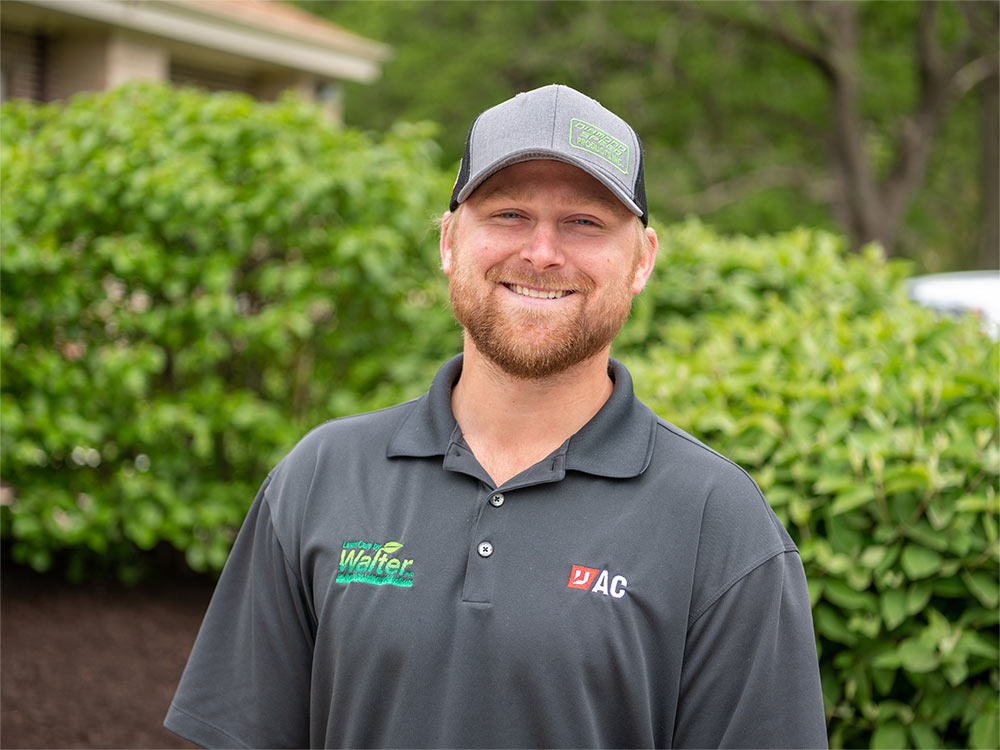 Logan received his Landscape Design & Construction degree from Kishwaukee College and has been a member of LawnCare by Walter's landscape team for several years. He recently earned certification in the installation of paver/brick surfaces through ICPI, the International Certified Paver Institute. Logan is also a licenced pesticide applicator. 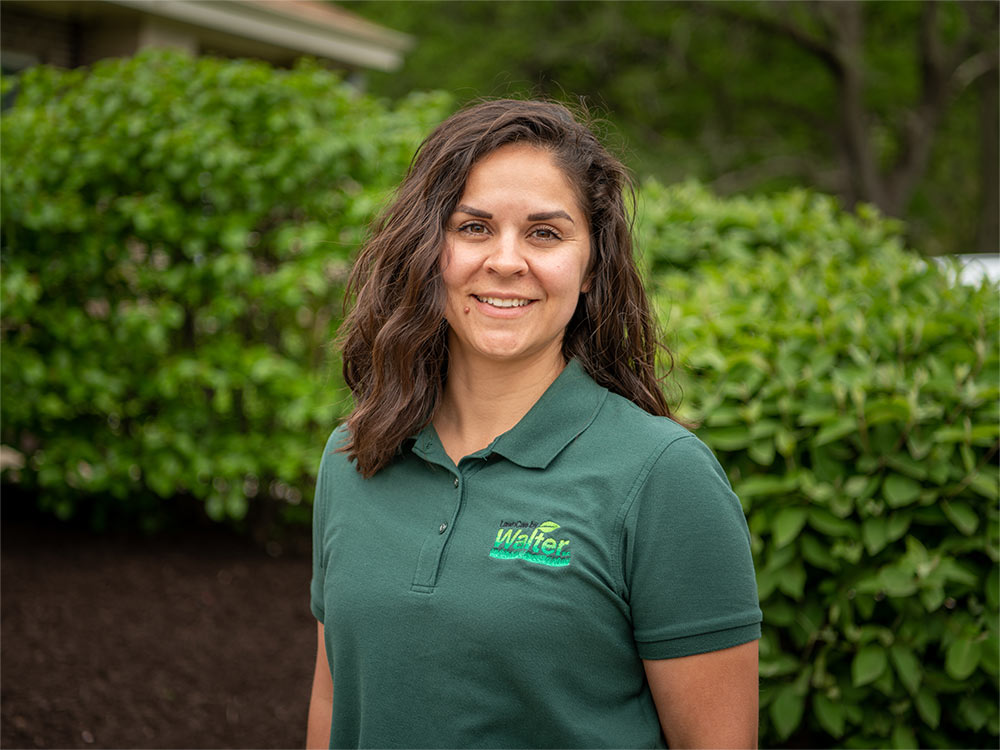 Danielle has worked in the industry for 10 years and has spent five of those years here at LawnCare by Water. Danielle received her Ornamental Horticulture/Landscape Design degree from Kishwaukee College. Not only is she responsible for some of the exquisite work you see in our project portfolio, but she’s also behind those beautiful seasonal planters and outdoor displays! Her designs will transform any landscape into a work of art! 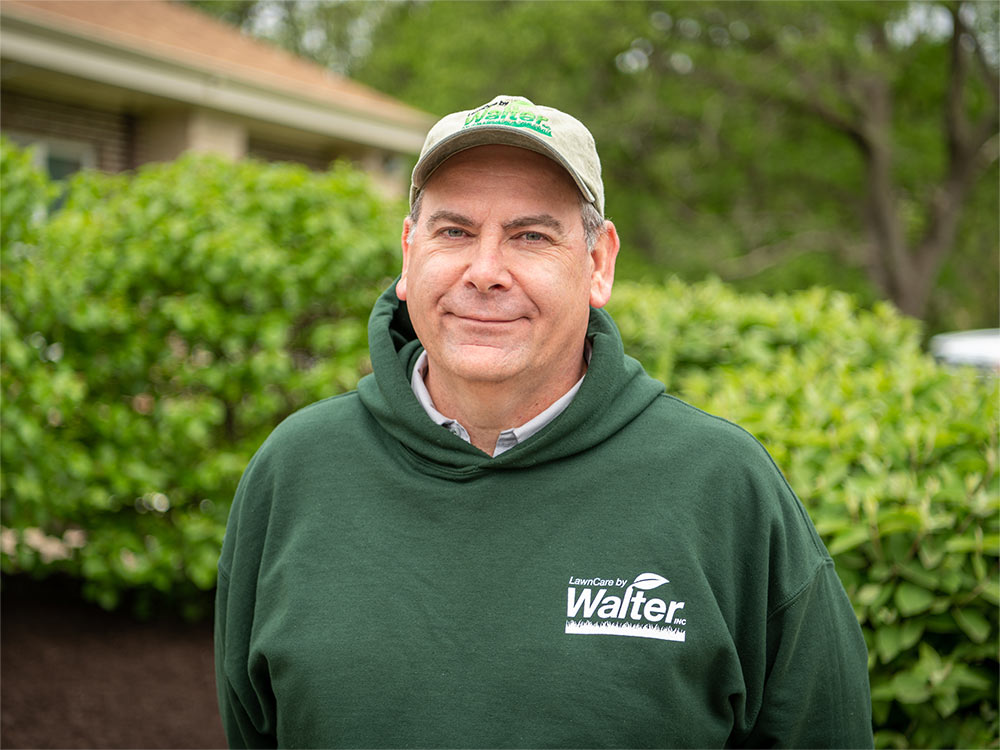 With over 33 years of experience in the lawn care industry, Nick joined LawnCare by Walter in the spring of 2020. He is working with both lawn and landscape teams, bringing a veteran approach to all projects. Nick previously ran his own lawncare business, has been awarded "Quality First" and "Best on Lawn" multiple times, and has trained over 30 lawn specialists throughout the years. Nick is happy to be working among the best in the industry! 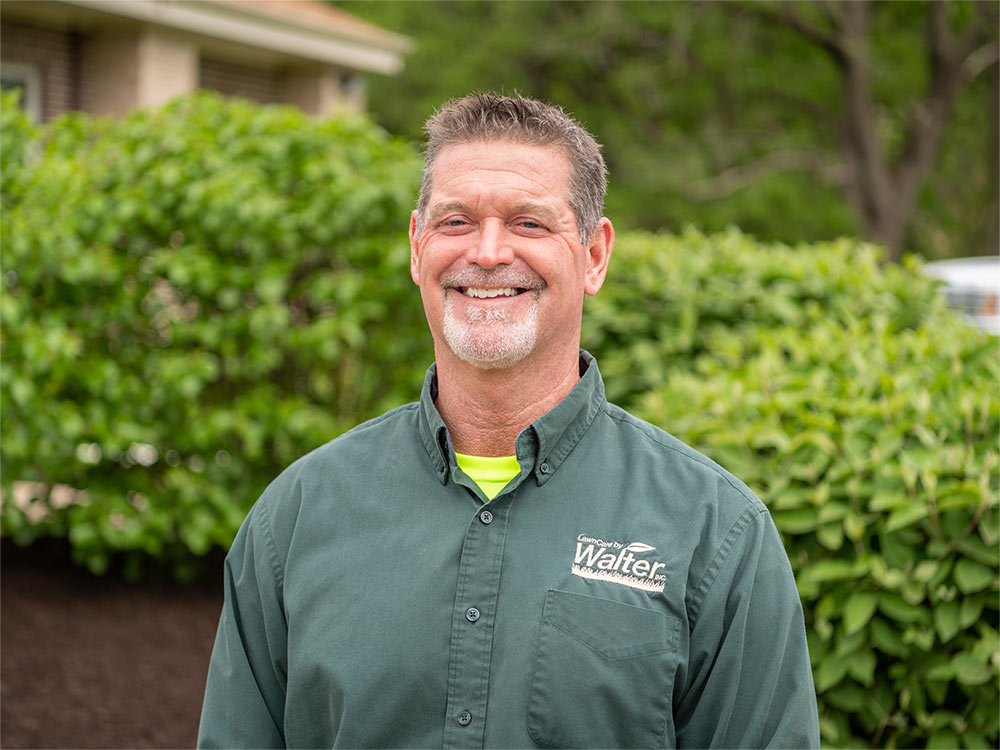 Scott has been part of the LawnCare by Walter fertilizer team for 5 years and has over 30 years of experience in the industry. He is a licensed applicator in both Illinois and Wisconsin and even after so many years, Scott still loves to help others enjoy their lawns and outdoor space! It’s no coincidence that green is his favorite color. 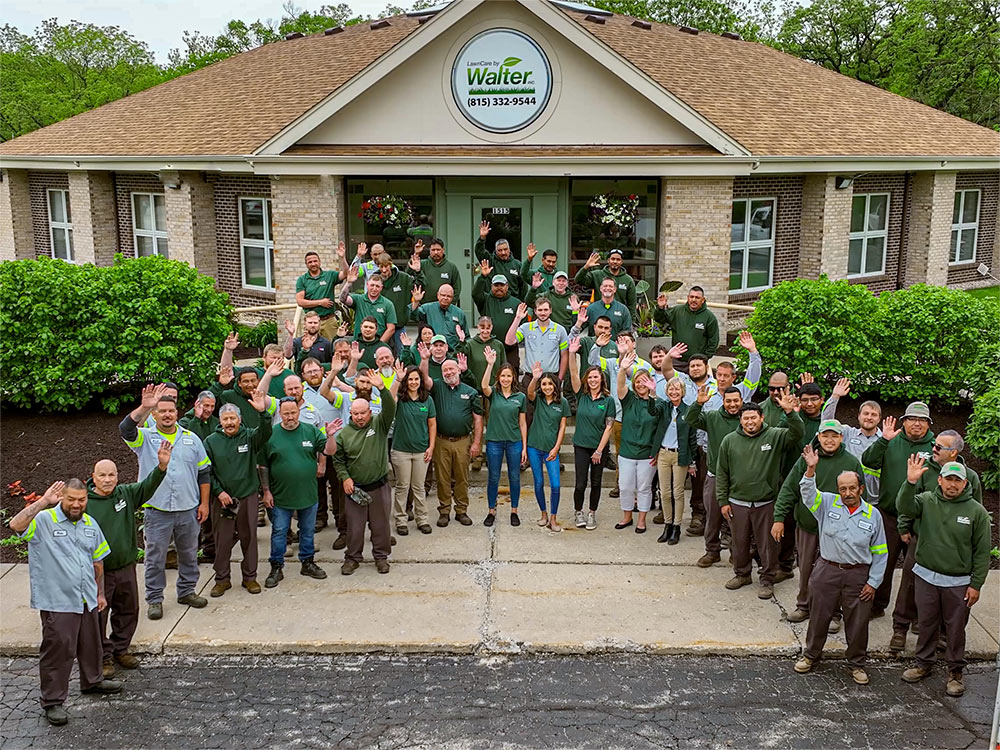 We can't forget about our talented and hardworking landscape crews! These guys have nearly 50 years' experience combined. It's easy to call these guys the "landscape installation experts!"